Editor’s note: This article originally appeared in Anabaptist World and is used with permission by the author.

Someone asked me: How do you explain intercultural work to people who see immigrants as a threat and are afraid their jobs and resources are being taken from them?

I answer with questions. Who owns the resources in the first place? Aren’t immigrants supposed to have an equal opportunity to work and cultivate the land? 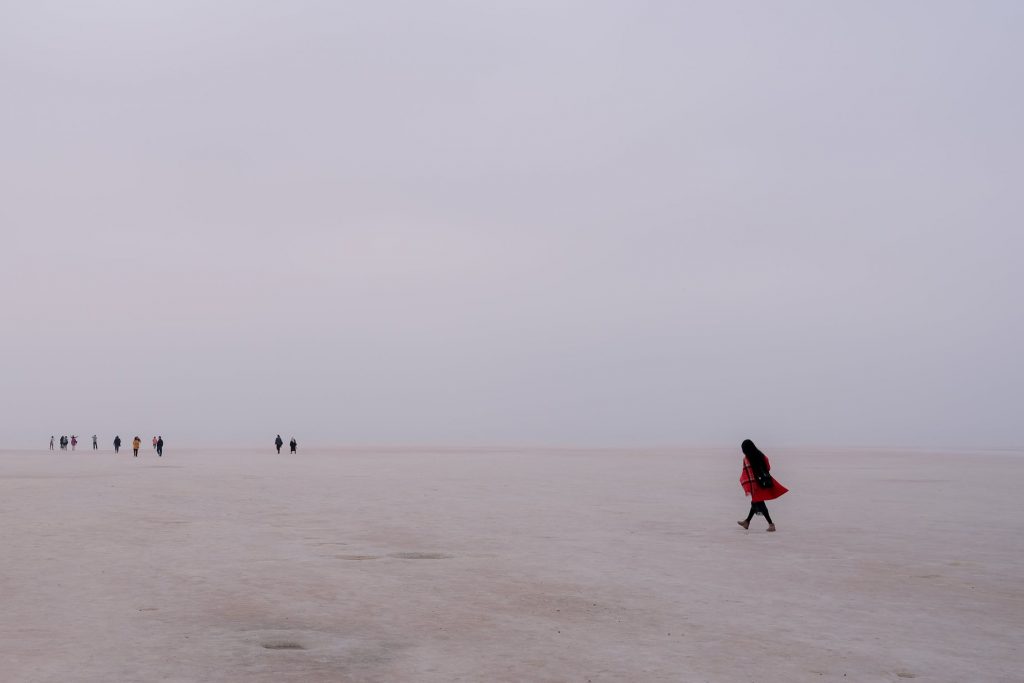 Who owns the resources in the first place? Aren’t immigrants supposed to have an equal opportunity to work and cultivate the land?

When my two boys fight over a toy, I tell them sharing is caring. Why do we have to fight, when there is enough for everybody? Isn’t God our provider?

The US attracts so many immigrants because of opportunities for employment, land ownership, religious freedom, and adventure. Another reason immigrants are here is because the U.S. was in their home countries. From regime change to economic impact, the results have not been as beautiful as US Americans might think.

I believe in mutual transformation and intercultural exchange, but the idea of the U.S. policing the world while selling the American dream can easily dominate and become a nightmare for those who are marginalized.

When I planned to come to the U.S., it took years to make it happen. I needed to build enough wealth, property, and business ties in my country for the U.S. government to approve my visa. It’s harder for foreigners to come to the U.S. than for U.S. citizens to go to other countries.

As an Indonesian, I saw the U.S. as the world’s economic and military power, the land of the free and the home of the brave. I did not understand that this power was not a sign of God’s favor but a tool of domination, intimidation and manipulation. With this power comes a curse and not a blessing.

I remember feeling intimidated and inferior as I prepared for my visa interview at the US Embassy in Jakarta. But my struggle was nothing compared to the hardships experienced by families separated at the U.S.-Mexican border or those who have died trying to cross the desert into the United States.

Why is the most powerful country in the world so afraid of outsiders and foreigners? I’m not sure, but maybe with power comes the fear of losing power.

Xenophobia — dislike or prejudice against people from other countries — is nothing new. Around 1400 B.C., in Egypt, the Israelites faced the same problem. Long after the era of Joseph, the Israelites had grown in numbers, and the Egyptians felt threatened. Pharaoh commanded that all newborn sons of the enslaved Hebrews should be killed. One baby boy managed to escape the atrocity, and the rest is history. God’s chosen people gained their freedom.

When I see U.S. power and superiority, I see the U.S. less as a Canaan, a land of promise, and more like an Egypt. I think the idea of one nation under God needs to be revisited and redefined. This god that the U.S. is under — is it the God of Scripture? Or another? Jesus said, “No one can serve two masters; for [you] will either hate the one and love the other, or be devoted to the one and despise the other. You cannot serve God and wealth” (Matthew 6:24).

As an immigrant, I see hope in the church. When I came to the U.S., God brought me to a community of believers who practiced true love. This love was not just sentimentality but action — sharing possessions and resources to meet people’s needs. The sharing ranged from financial support to giving me keys to a house where I could stay during my seminary years.

I’m grateful that the God I love and serve doesn’t shut the gates of the kingdom but invites us all to come and share. Let us help all who are oppressed and marginalized, so we can bring blessings to the land.